What is Flue gas? 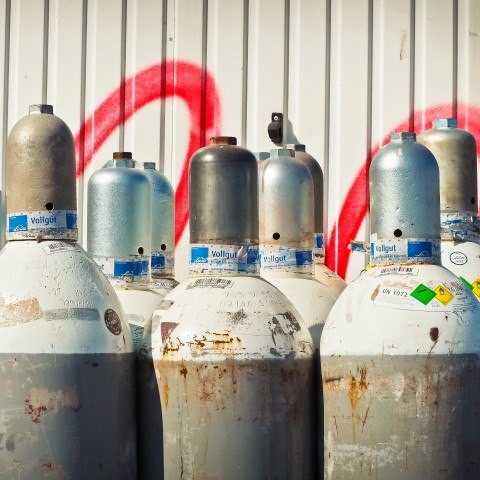 What is Flue gas?

Flue gases is the left-over chemicals released through different outlets, that enters our environment. These chemicals are also known as the exhaust gases produced by fireplaces, ovens, furnaces, generators (that produce steam) and different factories. These emissions are usually vented from a long tube called a Flue. They maybe known by other names like stacks. They come in different shapes and sizes. And can be in the form of chimneys, ducts or other type of piping.

These chemicals are pollutants to our environment. What flue gas consist of is based on what is being burned at the time. A good percentage of the time, the main composition of these emissions is made up of Nitrogen. Other elements that flue gas can contain is oxygen, Carbon Dioxide, vaporized water, Mercury, Carbon Monoxide, Nitrogen Oxide and sulfur oxides.

Gas is everywhere in modern factories

Power plants are notorious for producing these dangerous pollutants. In some cases, these pollutants that are produced at power plants are treated with other chemicals to reduce possible harmful effects when released into our atmosphere.

These emissions effect our atmosphere negatively because these pollutants are pumped into the air we breathe daily. Some of the negative effects include:

How to clean the air from flue gasses

Many companies and factories through out the world are taking steps to reduce these harmful emissions into the air. Some of the ways to reduce the toxins from the exhaust gases are by filtering dangerous chemicals like sulfur dioxides out.

The tradeoff for these alterations is the factories start emitting Nitrogen instead. However, there is still a risk present for the health of everyone working at the factory.

Other possibilities include investing in technologies that can remove Mercury from these pollutants. Researches continue implementing different solutions in the hopes to reduce the percentage of Carbon Dioxide into our atmosphere.

Some of the best options, to avoid having polluted the air, is to clean it with a filtration system. We have tested several systems, and we will provide you with a benchmark test soon. for now we can tell, that we did find a winner. It is the company Fluegassing, who, in our view, provided the best systems for filtering the air and getting rid of flue gases and other gases in the air.